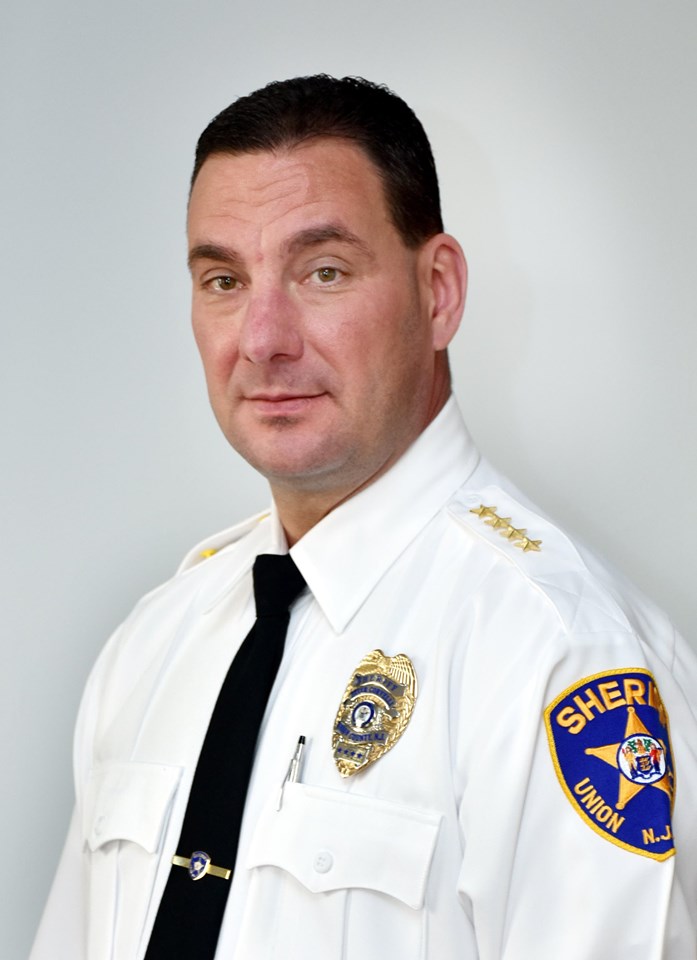 The Italian American Police Society of NJ is proud to announce that it has selected Union County Sheriff Peter Corvelli as its 2019 Columbus Day Parade Grand Marshal. Sheriff Corvelli will participate in ceremonies and parades in NJ and NYC along with area law enforcement officers and Italian American leaders.
Peter Corvelli, a resident of Kenilworth brings more than 23 years of decorated law enforcement experience to his position as the Union County Sheriff.Before his election to the Sheriff’s Office, Corvelli served as the Assistant Director in the Department of Corrections, assisting in the overall management of the Union County Jail, which houses more than 600 inmates daily. Corvelli also served previously as the Director of Custody of the County’s Juvenile Detention Center.Prior to joining Union County, Corvelli enjoyed a career spanning three decades in the Hillside Police Department, earning numerous commendations and police awards for his meritorious service, prior to retiring in 2016 as a Sergeant.Corvelli was also a corrections officer at the East Jersey State Prison (formerly known as Rahway State Prison) before he became a police officer in Hillside.At the municipal level, Corvelli has served more than 7 years on the Kenilworth Borough Council, and was first elected in 2006. Corvelli initiated the “Handyman Program” for seniors and has served as the Recreation Commissioner, the Finance Department Commissioner, the Public Works Commissioner, the Fire Commissioner, and he served as the Police Commissioner.