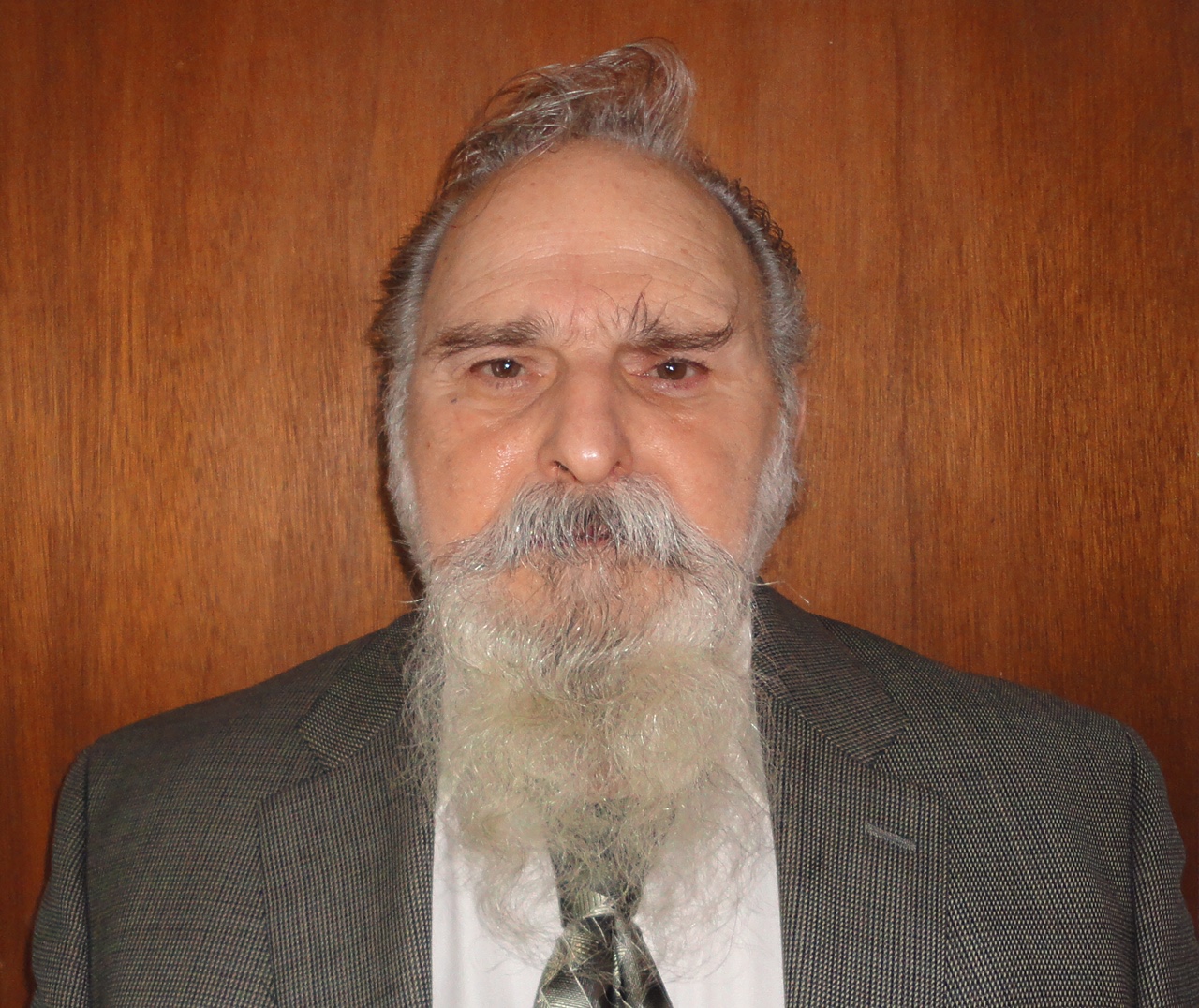 The Italian American Police Society of New Jersey is sad to announce the passing of Executive Board member Nat Faronea.

Nat Faronea was born in Brooklyn, NY in 1945. After moving to New Jersey in 1960, Nat enlisted in the United States Navy and spent two years at sea on the USS Randolph CVS-15 which was an aircraft carrier. Nat began his law enforcement career as a Correction Officer in the Monmouth County Sheriff’s Office assigned to the Monmouth County Correctional Institute. Nat attended the Police Academy for the Basic Course for Correction Officers as well as many specialized trainings. After four years, Nat was sworn in as a Sheriff’s Officer in the Ocean County Sheriff’s Office and attended the Basic Course for Police Officers at the Police Academy. Nat worked in many divisions and assignments of the Sheriff’s Office protecting and serving the citizens of Ocean County. In 2010, Nat retired from the Ocean County Sheriff’s Office and married the love of his life Doris. Nat has served as a member of the Belmar First Aid Squad, Belmar Fire Department and the Tom’s River Fire Co#2 for a total of 25 active years.
Nat was a tireless volunteer working in many veterans and law enforcement charities. Nat was a member of the Italian American Police Society of New Jersey for more than 27 years and served on our Executive Board for many of those years.

A Viewing and Wake will be held on Sunday, October 17th from 1pm to 4pm at the Anderson & Campbell Funeral Home located at 703 Main Street in Toms River. There will be a funeral service at the funeral home at 3:30pm. The cremation will be private for family only. Please keep Doris in your prayers as we remember an amazing guy that we all respected and loved.