The biggest celebration of American-Italian culture in the world, the Columbus Day parade in New York City praises the courage and spirit of exploration that motivated Christopher Columbus back in the 15th century to sail across the Atlantic and open a new world. The parade attracts around a million spectators and 35,000 marchers each year. 5th Avenue fills with Italian flags and people dressed as Christopher Columbus. Marching school bands, professional musicians, and traditional folk groups perform along the way and create a lively atmosphere.

After previous parade cancellations due to the COVID Health Crisis the Italian American Police Society of New Jersey proudly participated this year in the NYC Columbus Day Parade. 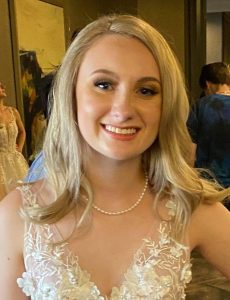 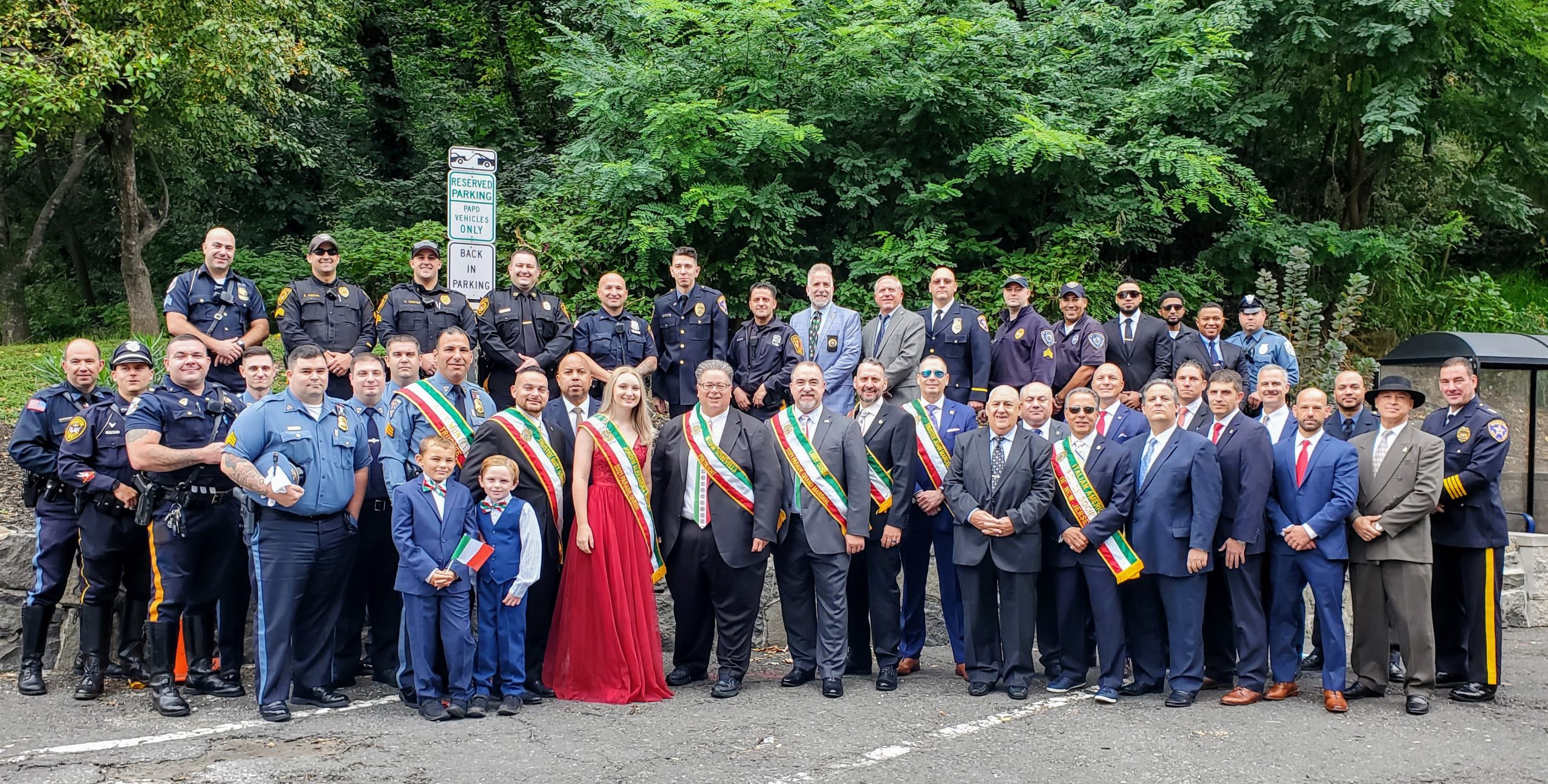 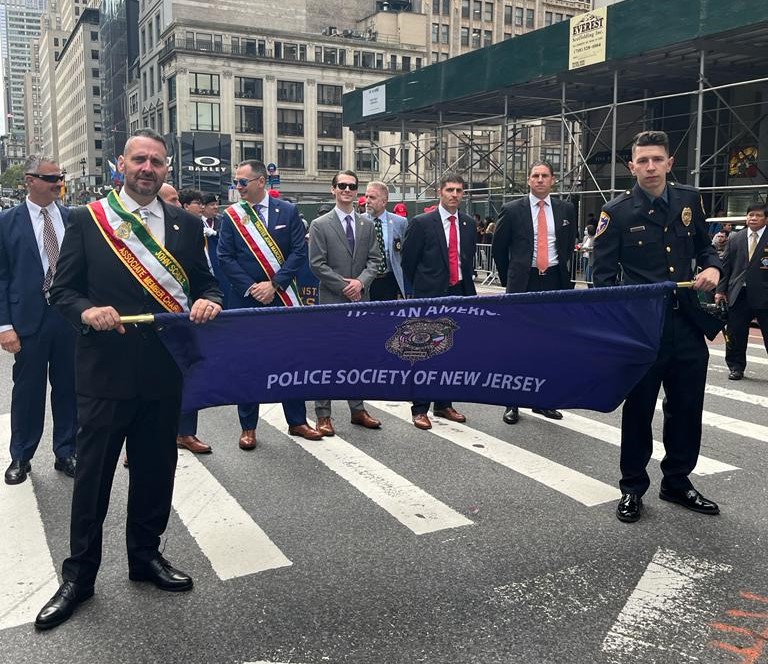 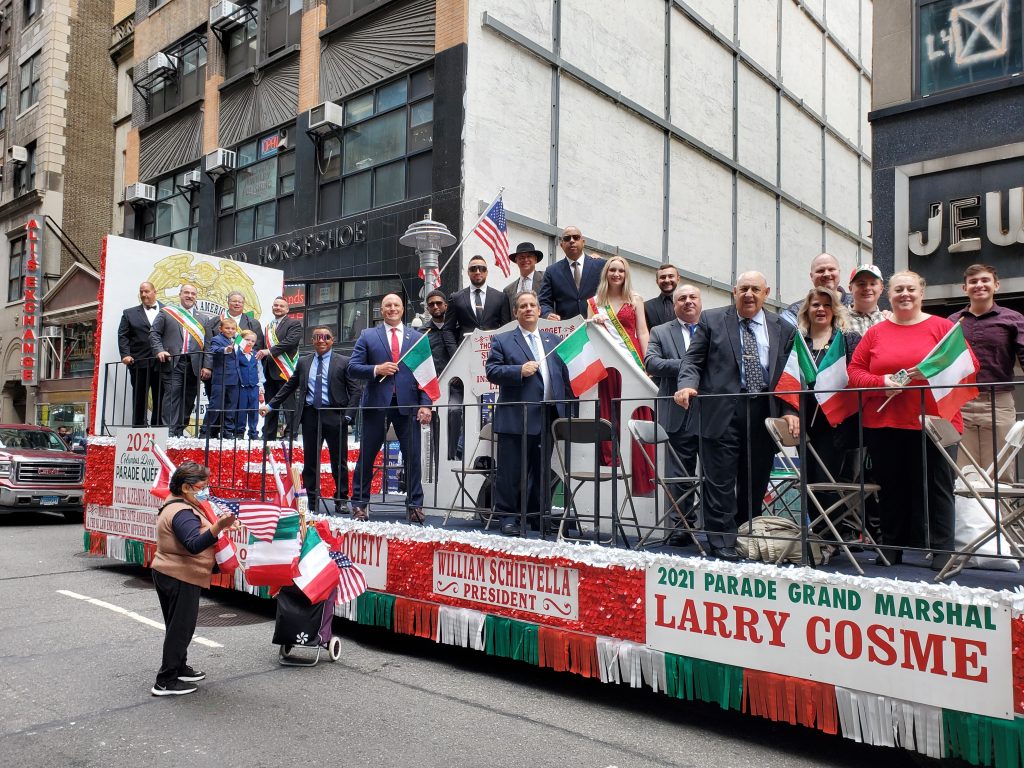 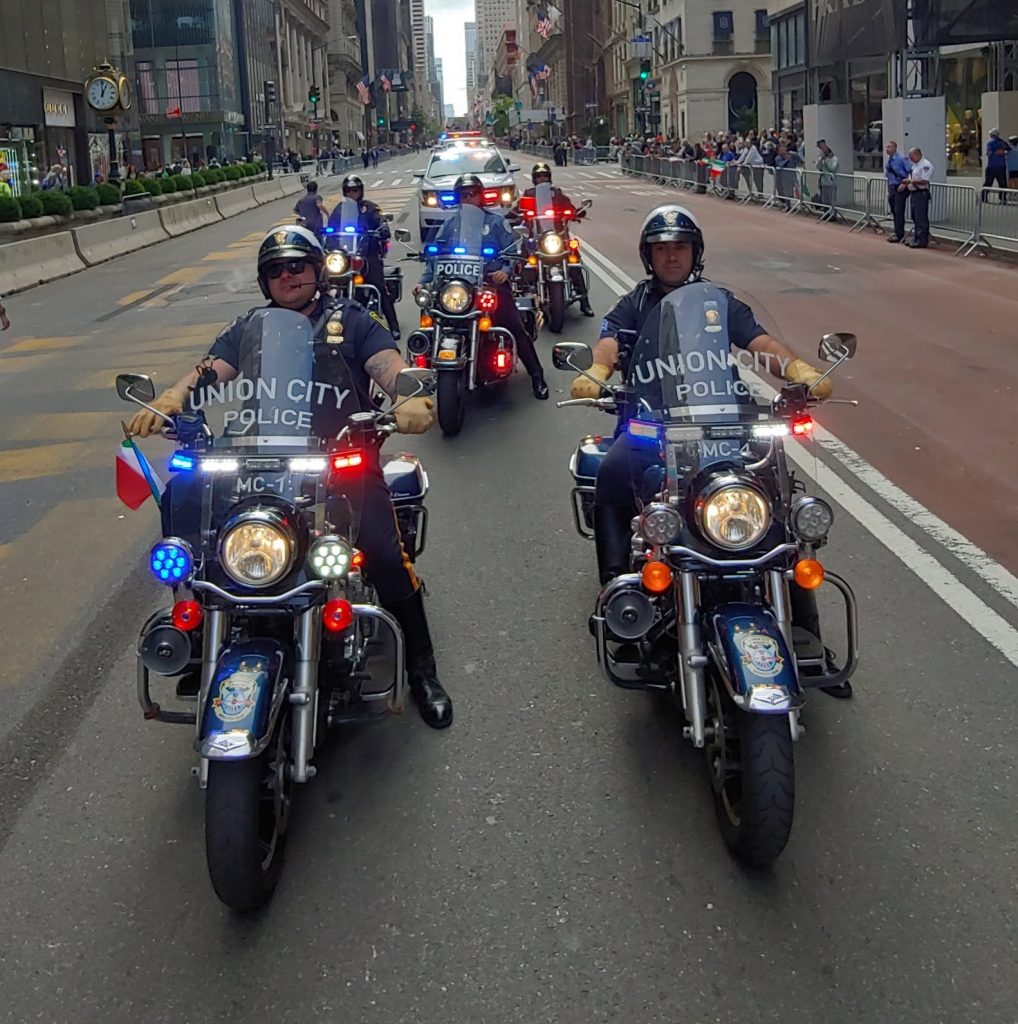 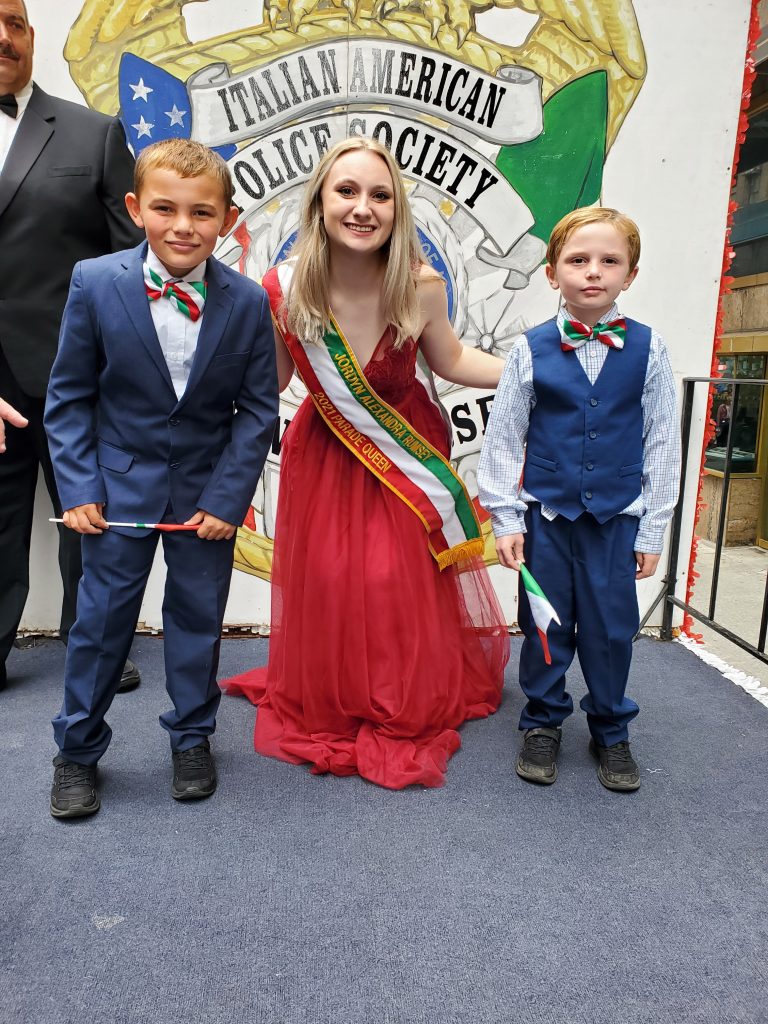 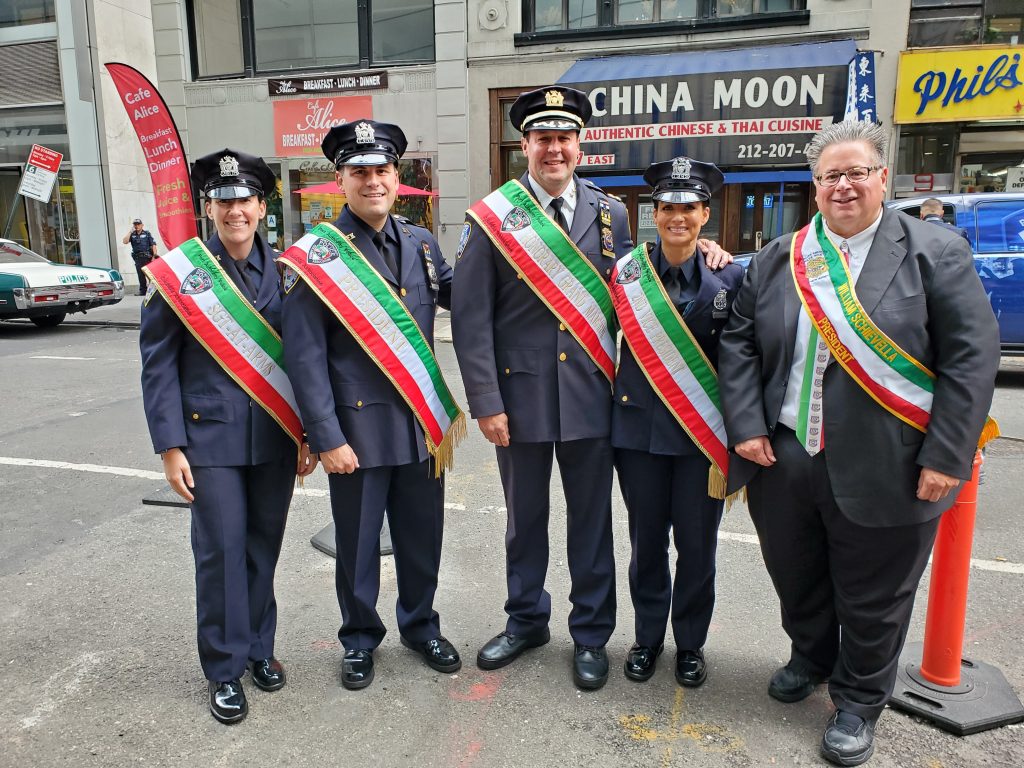 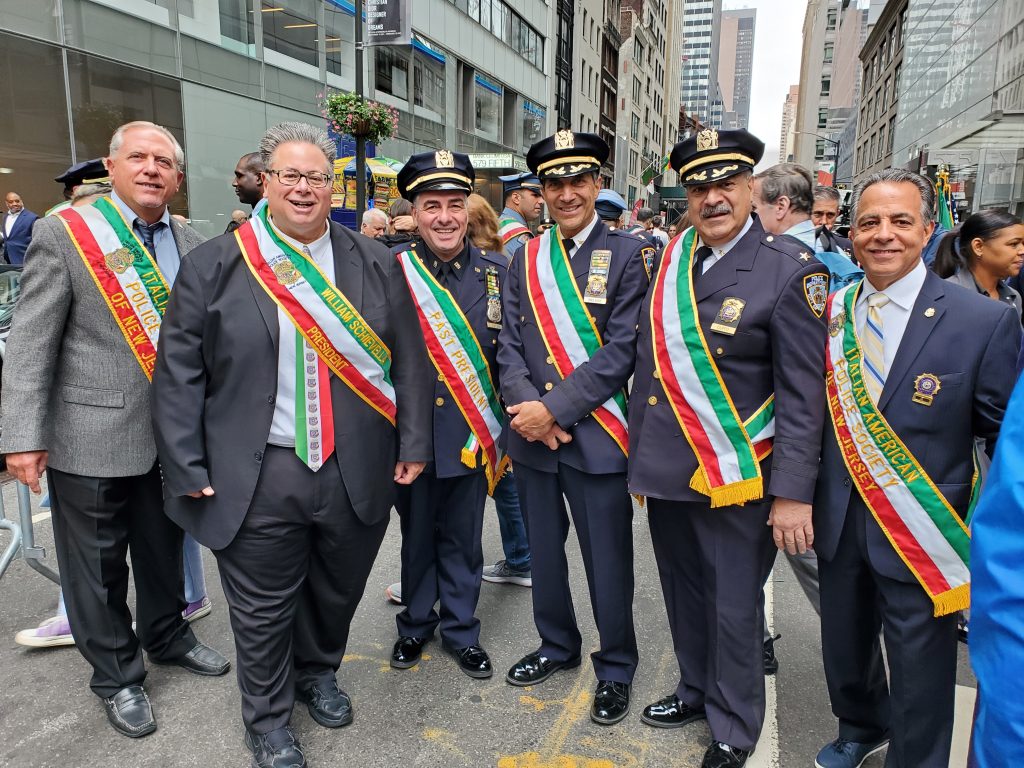 Below find some video & photos of past parades

Photos in our Google Album

Video Coverage and Photo’s from the 2016 Parade.